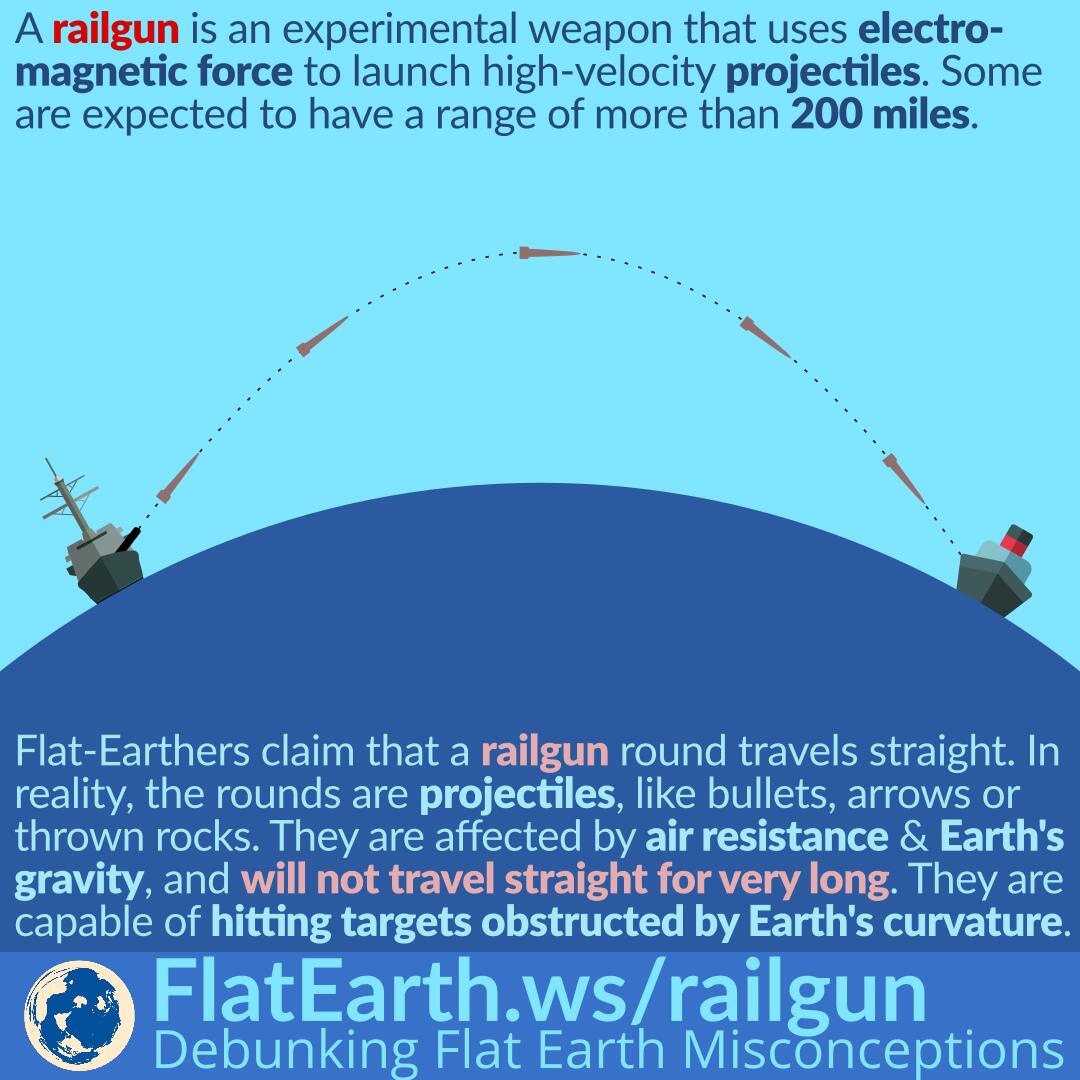 A railgun is an experimental weapon that uses electromagnetic force to launch high-velocity projectiles. Some railguns are expected to have a range of more than 200 miles.

Flat-Earthers claim that a railgun round always travels straight. And because it can hit targets beyond 200 miles, they use it as “proof” Earth’s curvature does not exist. They are wrong. In reality, railgun rounds are projectiles. The same law of physics that applies to bullets, arrows, or thrown rocks also applies to them. The rounds are affected by air resistance and Earth’s gravity, and will not travel straight for very long. Railguns are capable of hitting targets obstructed by Earth’s curvature and are not proof that Earth’s curvature does not exist.

Flat-Earthers probably took the conclusion after watching some videos showing that railgun rounds travel straight. However, the videos only show us the trajectory of a railgun round over a very short distance. It looks straight just like a handgun shoots practically straight over 10 ft. Over a longer range, the curved trajectory will be apparent, be it a thrown rocks or hypervelocity railgun rounds.

There are several documents from the US Navy that clearly show us that railgun rounds are not fired straight at the target but fired at an angle, with a parabolic trajectory, consistent with other applications of ballistics. 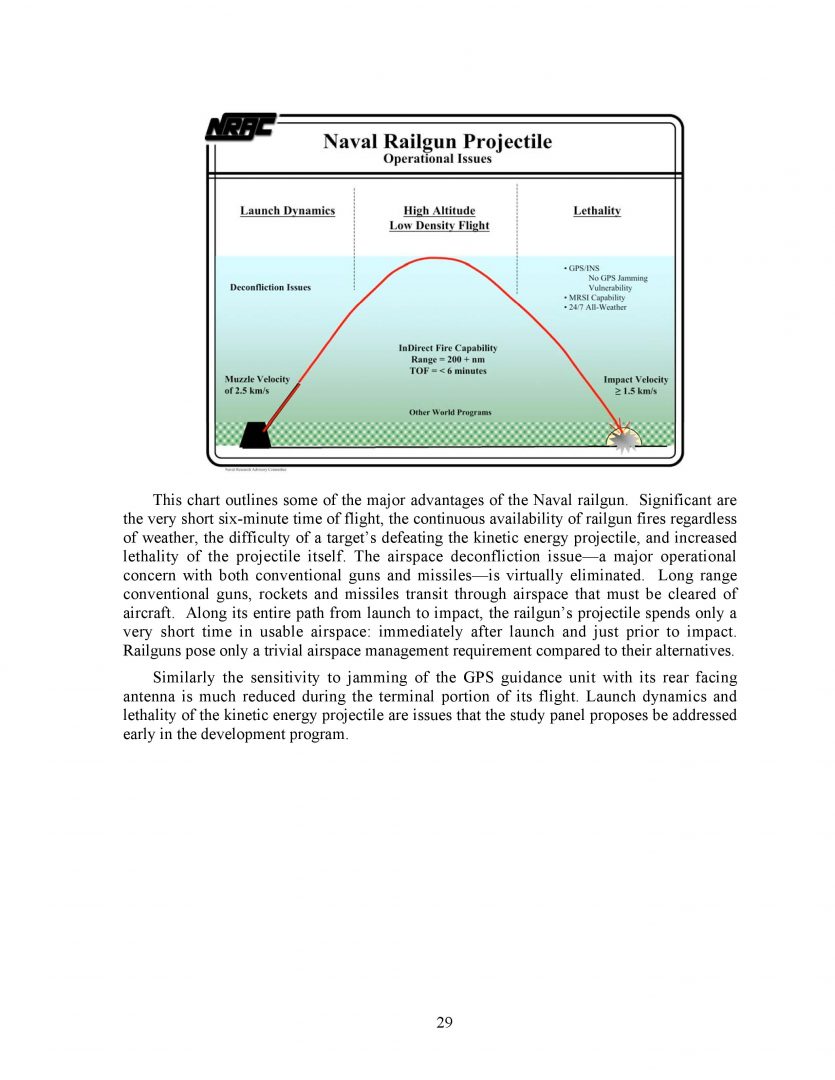 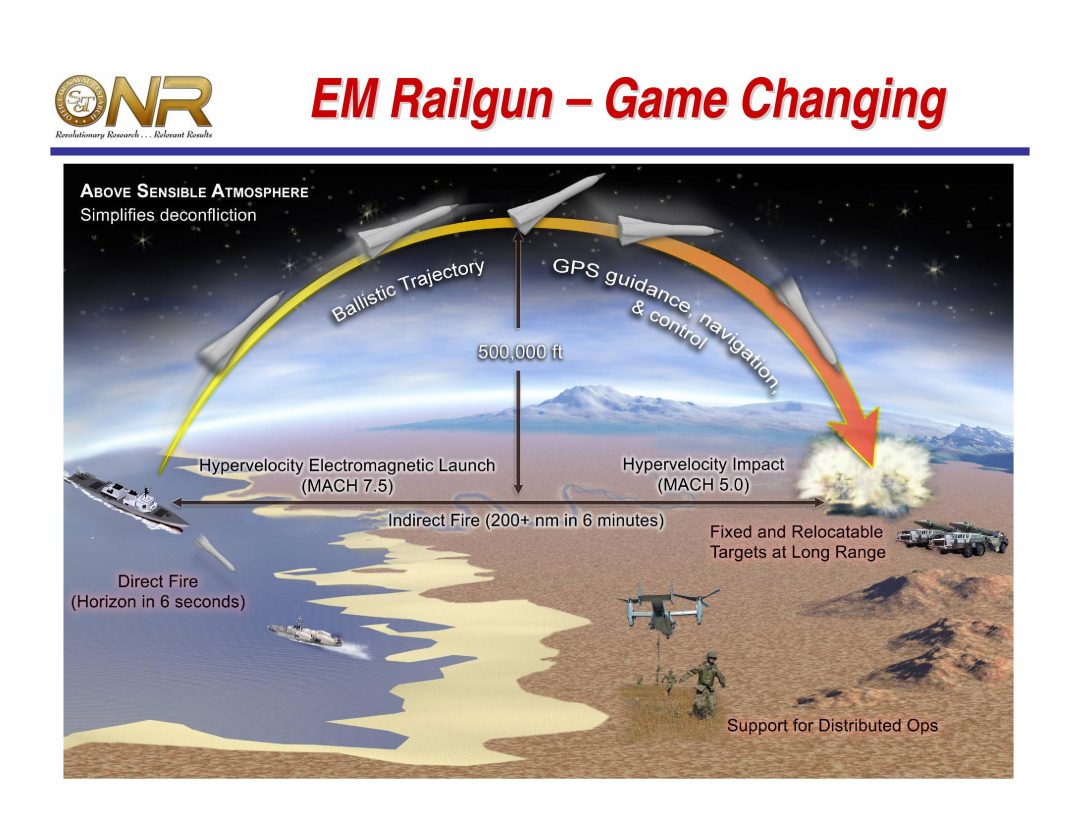