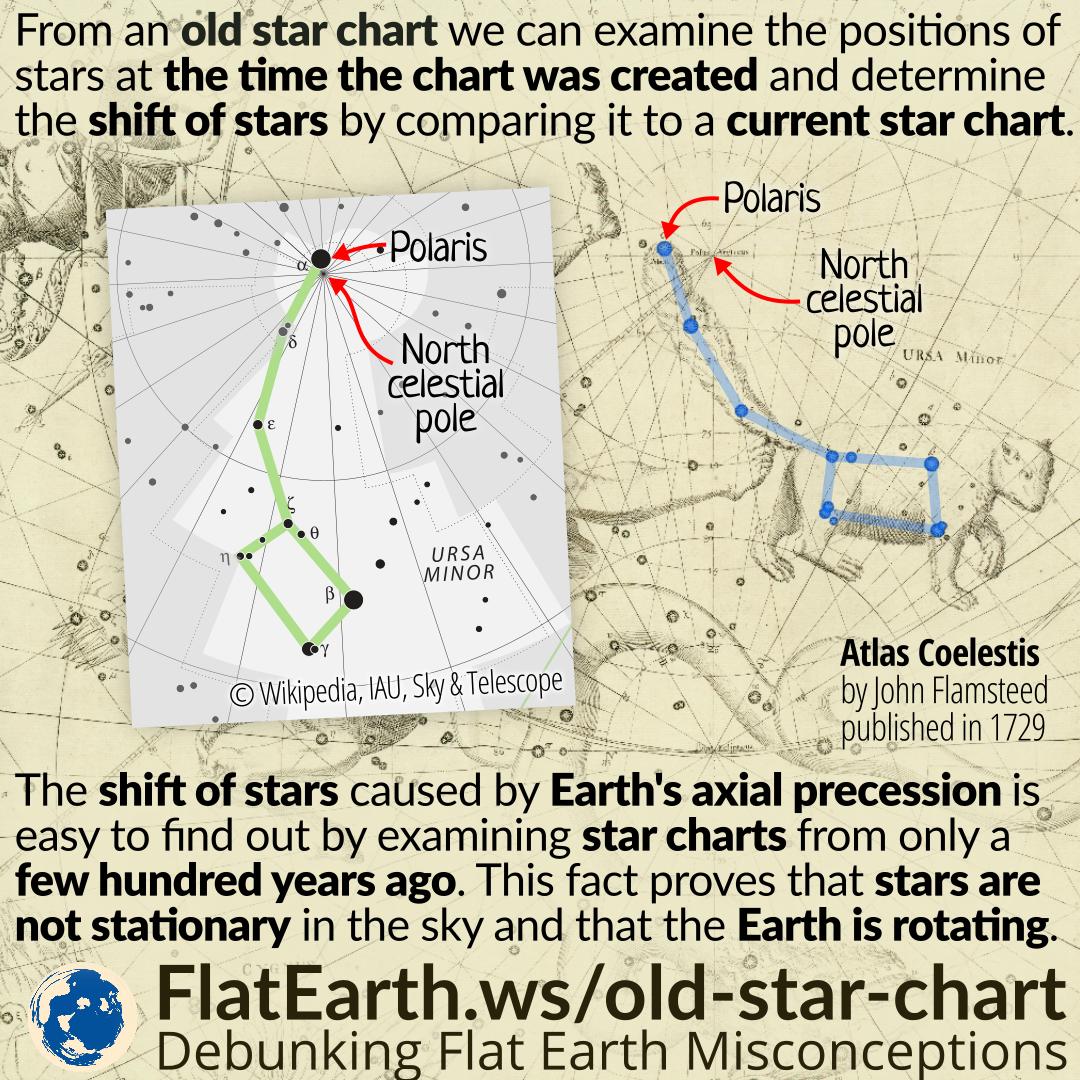 Due to Earth’s axial precession, the positions of Earth’s celestial poles shift gradually in a cycle of approximately 26000 years. These days, Polaris is very close to the north celestial pole. However, 2000 years ago, Kochab is much closer to the celestial pole than Polaris. In the next 2000 years, Errai will replace Polaris as our pole star.