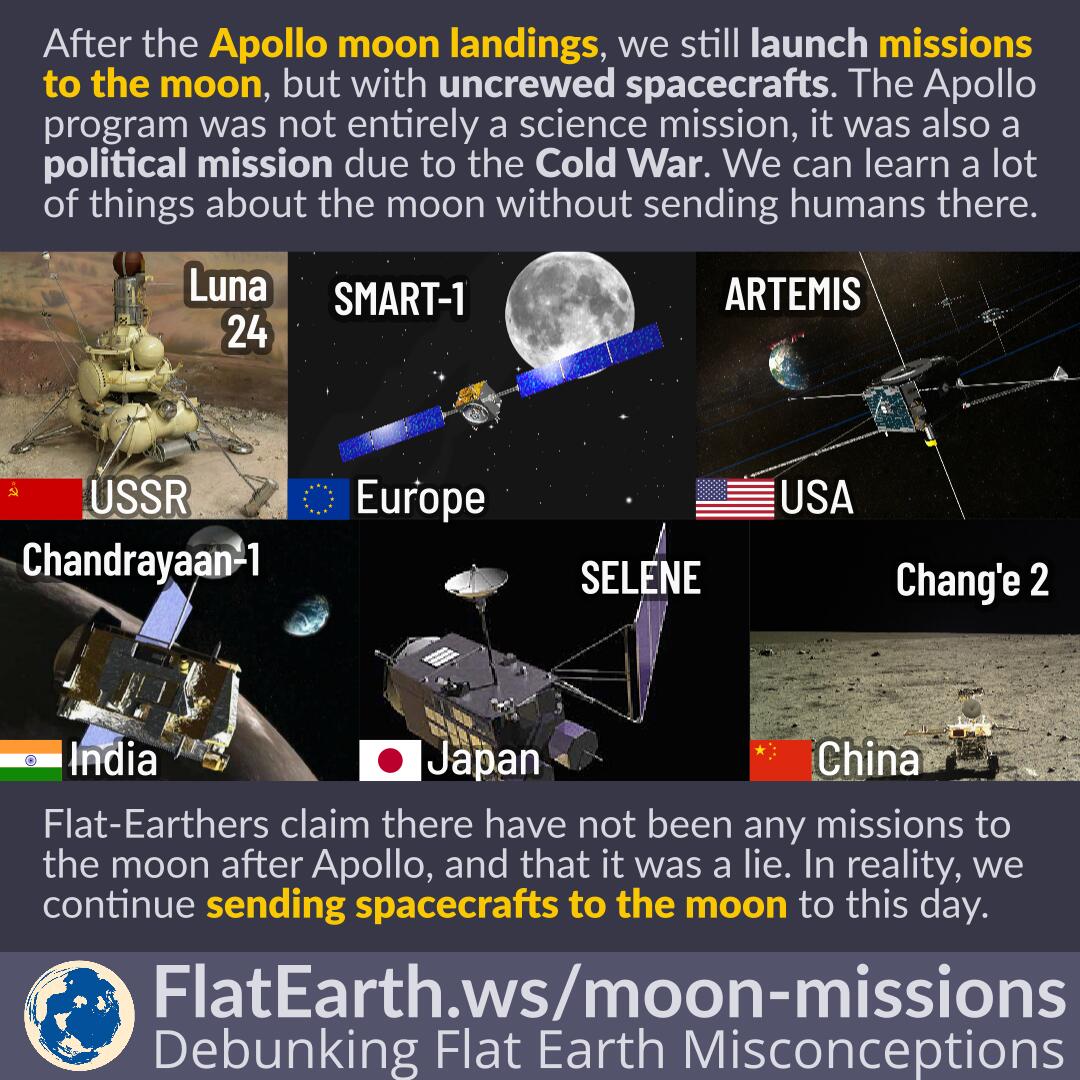 The Apollo program was not exclusively a science mission, but also a political one. The United States was involved in a cold war with the Soviet Union. Both countries were in competition in every way to gain influence on other countries. The Space Race happened, and the USSR had beaten the US by launching the first satellite and sending the first human into space. The Apollo program was created in response to these setbacks.

Political reasons primarily drove humans to the moon. The Apollo mission was a massively publicized event and was broadcast live on television. But, if it were for scientific reasons alone, there are a lot of things that can be done without actually sending humans to the moon. It would also be much cheaper, carry far fewer risks, and can use a far longer mission durations.

After Apollo, there have been numerous missions to the moon, only without sending humans up there and without the same publicity. And not just the US and Russia, but other countries as well. Europe, Japan, India, China, and Israel had also attempted or conducted missions to the moon.