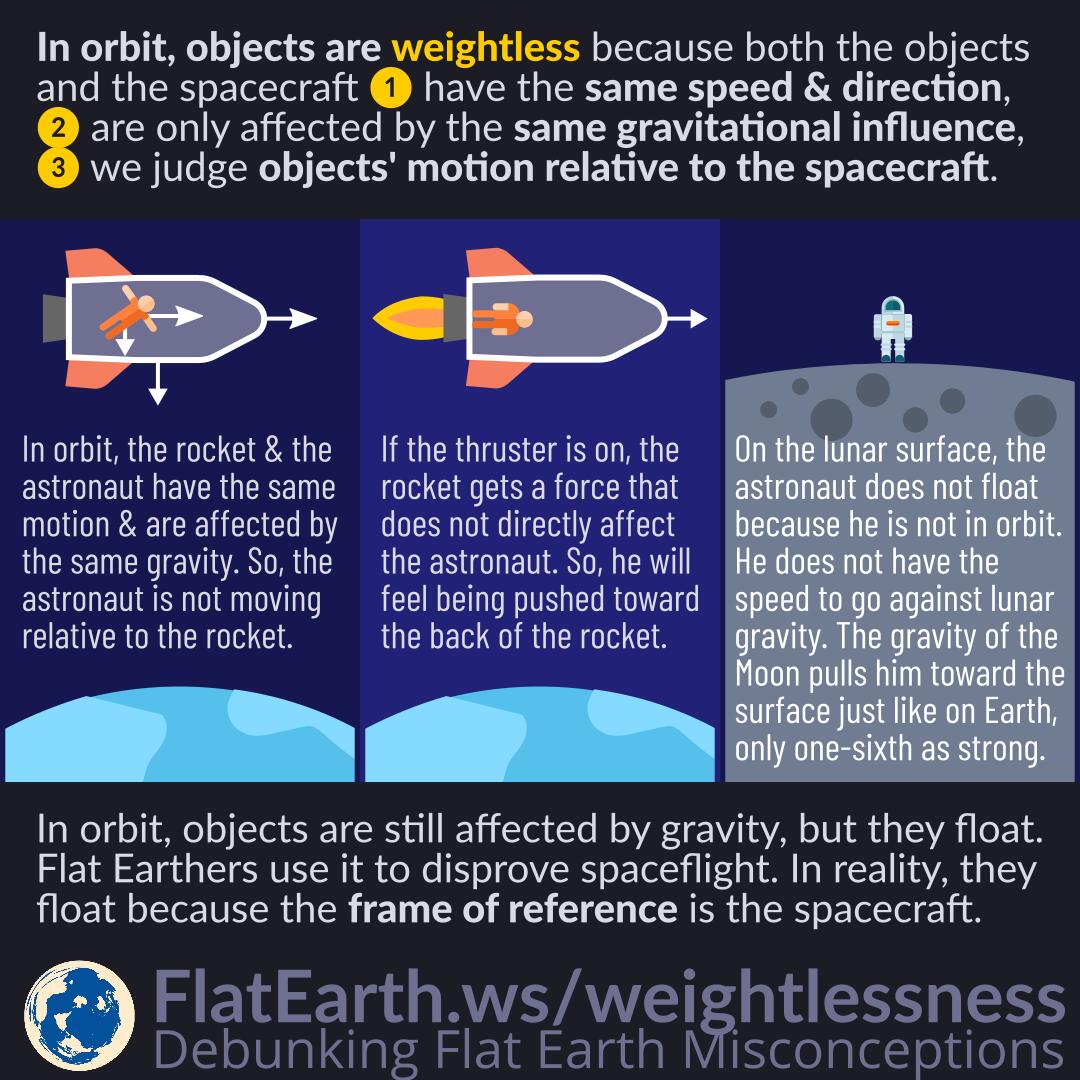 If the thrusters of the rocket are activated, the rocket is affected by a force that does not directly affect the astronaut. So, the astronaut will feel being pushed toward the back of the spacecraft by the same amount it is accelerated forward.

On the lunar surface, the astronaut does not float because he is not in orbit. He lacks the speed to go against lunar gravity. The gravity of the Moon pulls him toward the surface just like on Earth, only one-sixth as strong.