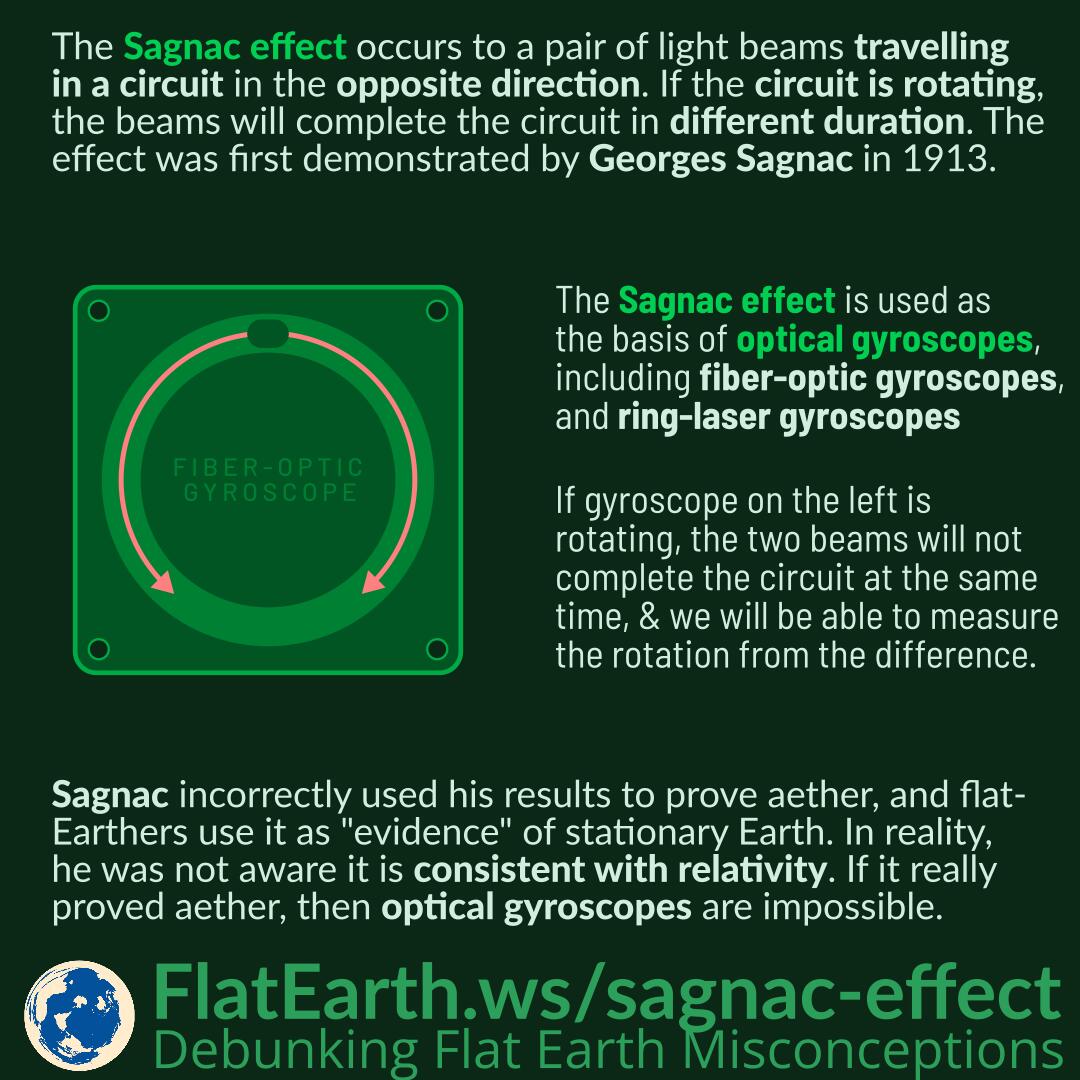 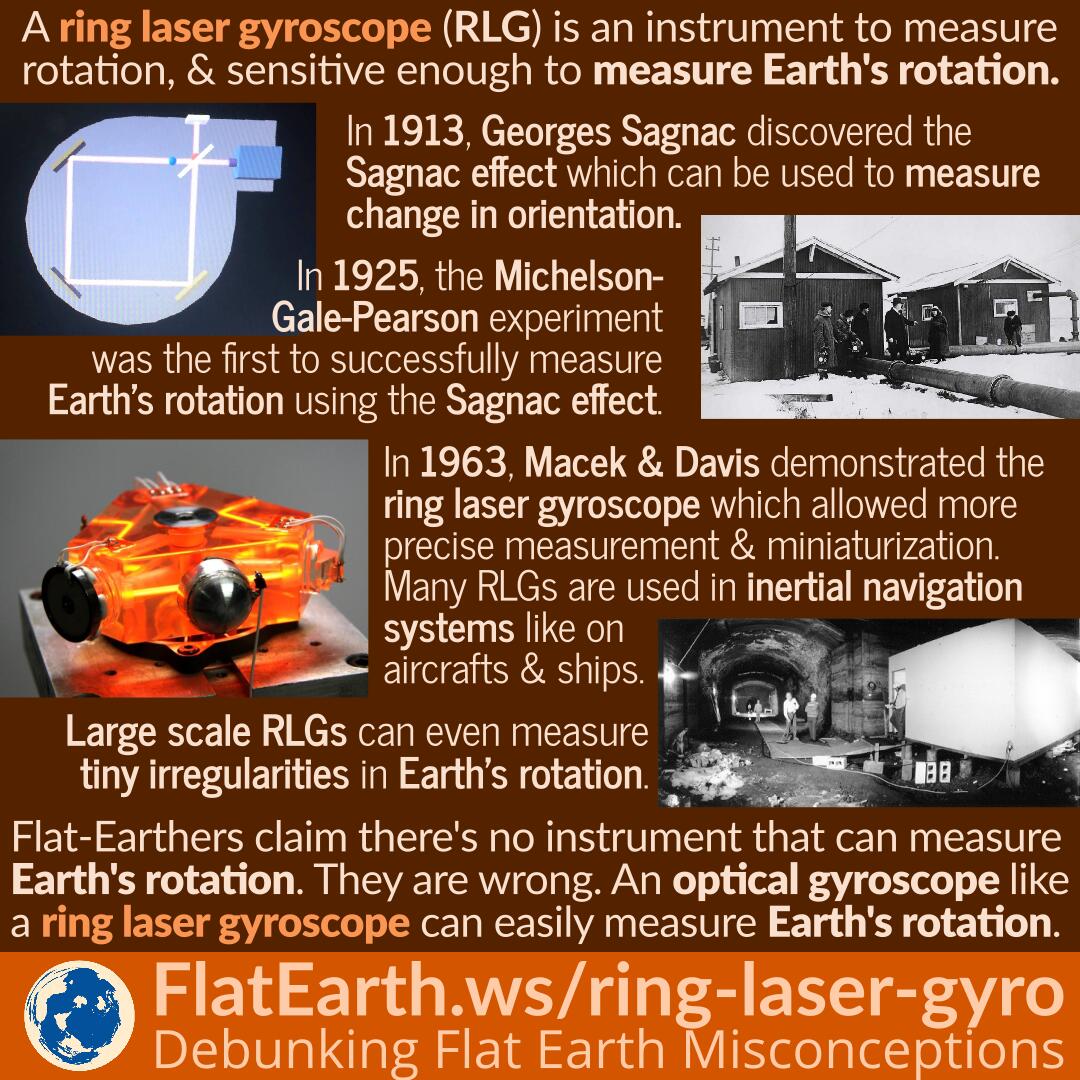 A ring laser gyroscope (RLG) is an instrument for measuring the change in orientation and rotational velocity. It is sensitive enough to measure Earth’s rotation easily.