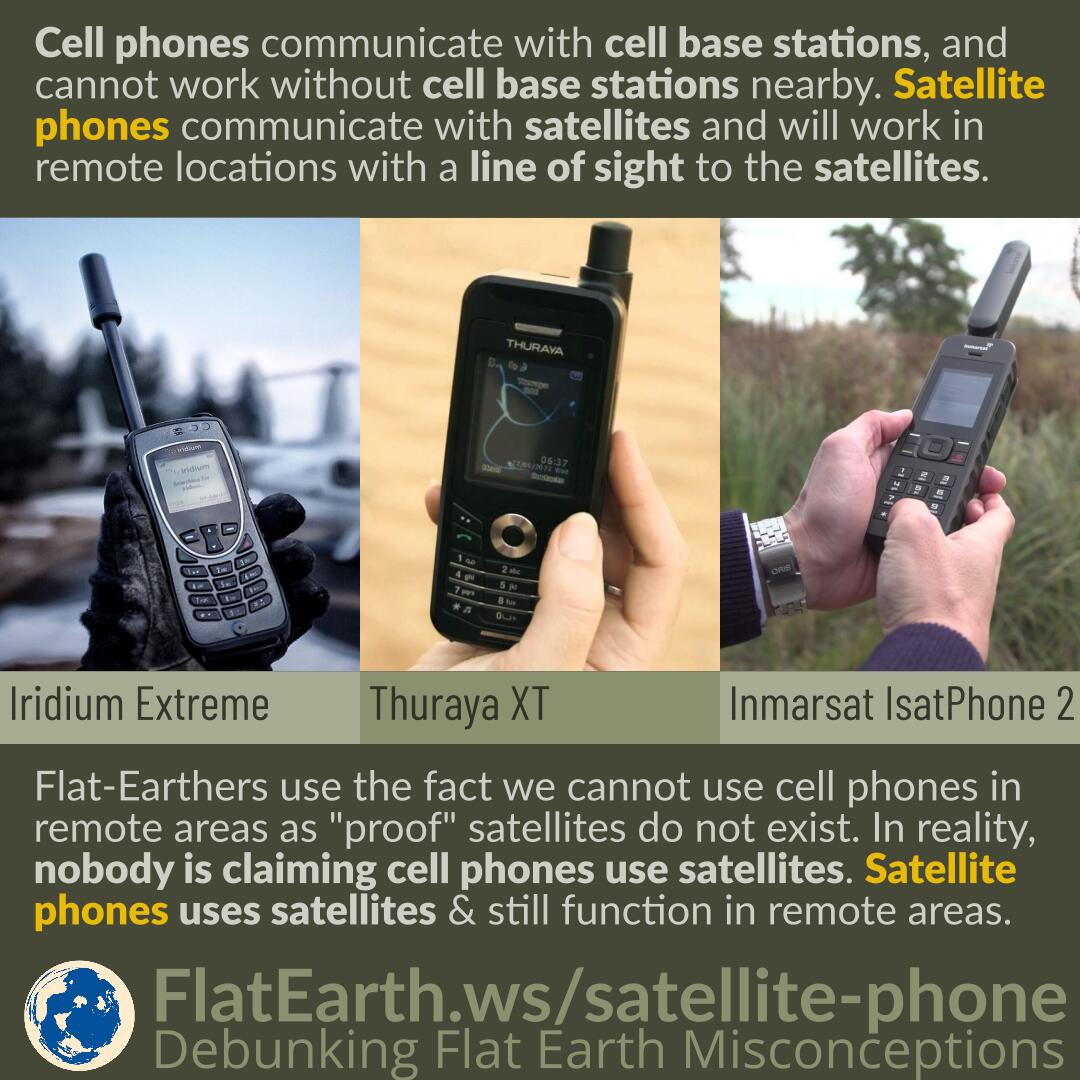 The major satellite phone providers in operation today are Inmarsat, Thuraya, and Iridium.