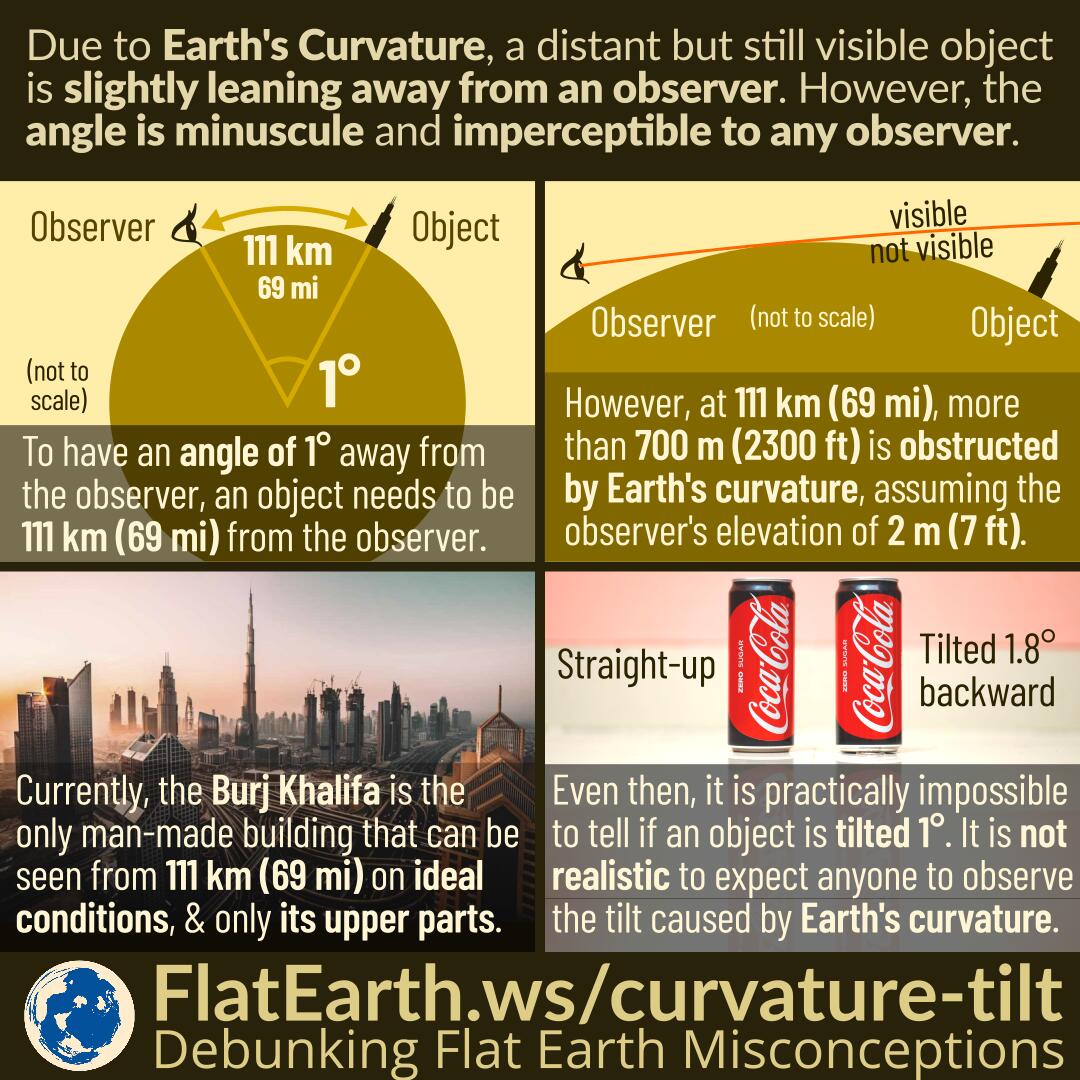 Currently, the Burj Khalifa is the only human-made building that is possible to be seen from 111 km (69 mi) on ideal conditions. And even then, only the upper parts of it are visible.