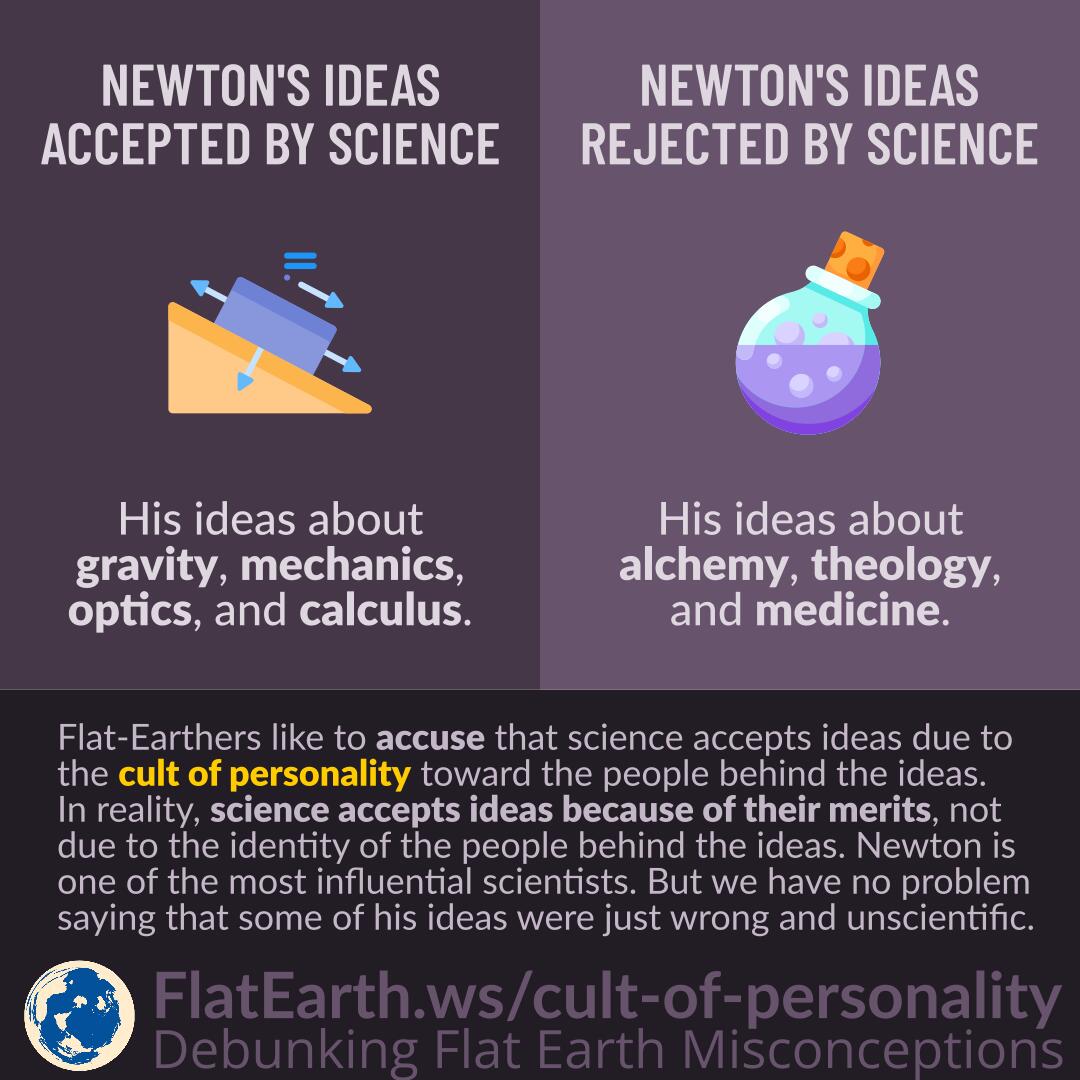 Isaac Newton is considered one of the most influential scientists ever. But we have no problem saying that some of his ideas were just plain wrong and not scientific.

These are some of Newton’s ideas that were considered wrong or even pseudoscientific: