You can see the original interview here:

‘Little America’ is his base of operation in Antarctica.

Flat earthers love to overimagine things and because of their lack of knowledge, Byrd’s statement is interpreted that there are lands beyond this ice wall and ‘the powers’ are hiding these lands from us. ‘The powers’ are secretly exploiting these lands for their own purpose and are guarding every inch of them.

That’s a nice story and an uncritical person might even see it as reality. But if we take a good look at a map of Antarctica, and mark the location of Little America and the South Pole, it is not hard to see what Admiral Byrd had in mind. 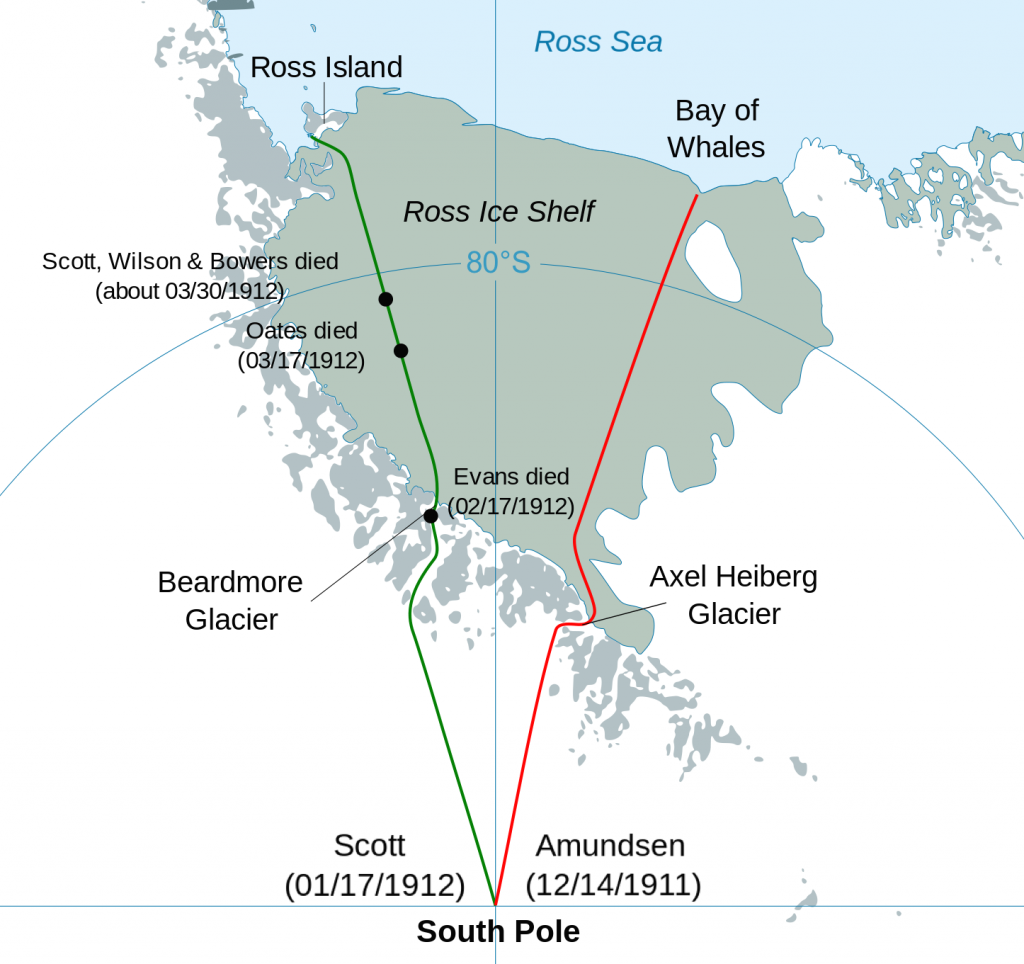 The other side of Antarctica was unexplored at that time. This is what Byrd was refering to. And taking ice shelves into account, the area of it is practically the same as the continental United States.